Military and Navy developers have created an Android app that secretly records your environment and reconstructs it as a virtual 3D model for a malicious user to browse.

For years, the only people who who have had access to swing analyzers were professional golfers... but not anymore.


Design Your Dream Home in 3D for Free with Roomsketcher

This free in-broswer software is the next best thing to a mother-in-law, interior-designer, and piano mover, all wrapped into one. With far less nagging, and no guilt trips!

The much anticipated sequel to FarmVille has just been released, and best of all, its finally 3D!

This updated of 3D Converter brings this professional 3D conversion software to a whole new level.

iGO3D is hosting a Battlefield 3 gaming competition in stereoscopic 3D at Fan Expo in Toronto...


Doodle3D lets Kids Create their Drawings on a 3D Printer

3D printers are getting more and more popular, the problem is that only nerds know how to use them. This new software lets kids produce their drawings on a 3D printer.

TV TuneUp is the first of its kind App available for the iPhone and iPad. This powerful app by Pixelsplincher is a must have a 3D geek like you! 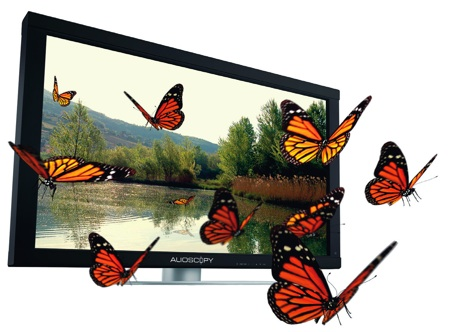