Gandoza is one of the best 3D engine manufacturers in the world. Just today they announced the company has accomplished the design and modeling of a few 2013 car engines. All the 3D engine models are available on the company’s official website at a pretty good price considering the detail. Not only that, Gandoza is currently offering special offer up to 50% off on all their 3D models.

Gandoza has established their identity and reputation on global level by creating professional and high-quality 3D models of various fields. The latest collection is expected to create sensation in the internet world, as their prized and award-winning models innovatively bring concept and products back to life. 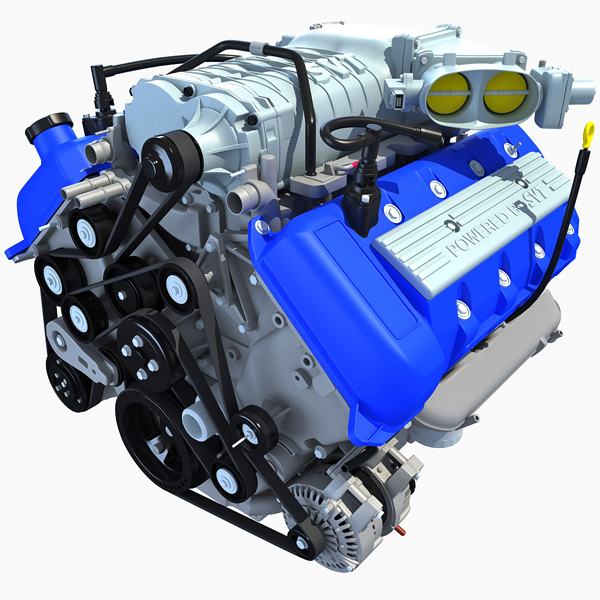 The skilled team of Gandoza has created these 2013 car engines in 3D:

Gandoza has been awarded in many 3D model graphics galleries on the internet. They were awarded the best of Evermotion and they are top rated seller on Turbo Squid. Other than car engine 3D models, Gandoza also creates 3D models of buildings, bridges, boats, aircraft, motorcycles... you name it! Check out their website to get the special 50% off discount: www.gandoza.com 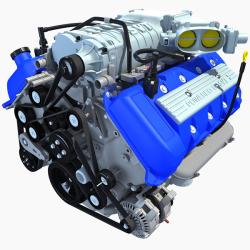