We reported that Google announced its new 3D maps way back in June. The maps were demonstrated on an iPad at the release, but not surprisingly, Google released them for Android first a few weeks ago. Los Angeles, Boston, San Francisco, Geneva and Rome were all included. But today Google added a few more all-American cities: Denver and Seattle.

“Being able to provide you with this comprehensive 3D experience is possible because of advanced image processing and the use of 45-degree aerial imagery,” says Adam Hecht, Geo Program Manager at Google. “If you don’t have the latest version of the Google Earth app for iOS or Android, be sure to update so you can check out this spectacular new 3D imagery.”

Here’s what Safeco Field, home of the Seattle Mariners, looks like: 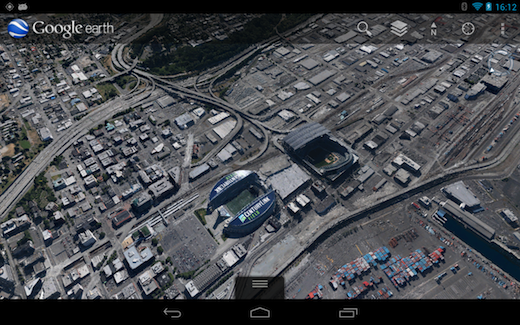 Here’s what the Wells Fargo Center in downtown Denver looks like: 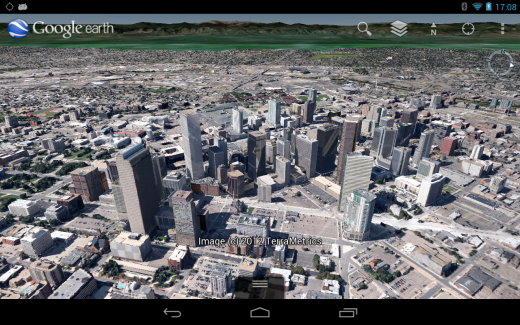 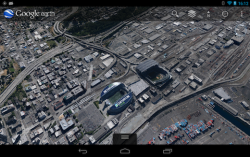 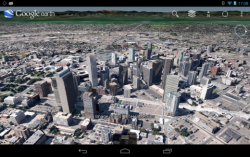