Is The Hobbit: An Unexpected Journey Worth Seeing in HFR 3D?

I am not a movie critic. I am not a movie buff. I am, however, a movie watcher. I don't care who was in it and/or who they had a fling with 2 months ago. I don't care if animals were harmed in the making. I really don't even care what its about - as long as it is entertaining, keeps my attention (easier said than done), and has a good ending. I watch for the enjoyment of that very moment. Those few hours that I spent so much money on ($13).

This is one of the many reasons why Peter Jackson's The Hobbit: An Unexpected Journey is such a wonderful movie.


Never seen a Lord of the Rings movie before? Don't worry, this one actually is the begging of the story (sort of). You won't be confused at all. Worried this is going to be a boring, slow dialogue kind of movie that sets up the rest, like Dark Knight or Casino Royale (or Skyfall, for that matter)? That is exactly what I was expecting, but actually got the opposite.

The movie opens with the story of the mighty Dwarf kingdom, which gets destroyed by a dragon. So yeah, almost everyone dies except for a band of just 12 Dwarves. Fast forward 60 years, and Gandalf joins this group of fighters and drafts Bilbo Baggins to come along for an "unexpected adventure" to reclaim the once mighty kingdom. Along the way they face practically every obstical, including Orcs, mountains, more Orcs, another pissed off wizard, and even Golam. There is barely any talking (okay thats an exaggeration), this movie is pure action with the story line mixed in perfectly. 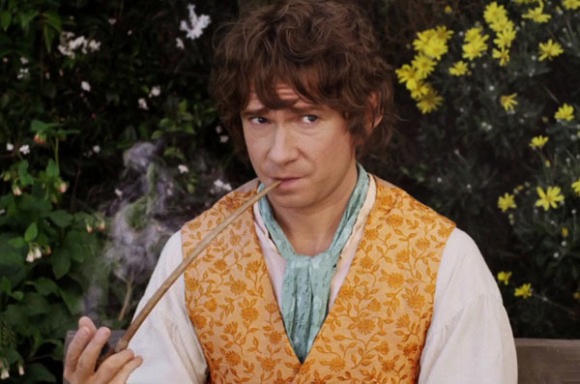 So what about the HFR 3D?

Heres the idea: We have been shooting movies at 24 frames per second since 1927 (frames are the amount of pictures shown in a second, which our eye thinks is motion. Ever made a slip book when you were a kid?). Since we didn't exactly get everything right almost 90 years ago, and considering modern science has told us the human eye can no longer distinguish individual pictures until 55 frames per second, why shouldn't we use a higher frame rate? This Hobbit movie doubles the industry standard and gives us a whopping 48 frames per second. Theoretically, the use of a higher frame rate improves the quality of 3D footage by reducing strobing and motion blur typically noticed in a 3D (or even 2D) movie. But, some people disagree and say the movie looses its cinematic effect.

From Peter Jackson: "I think HFR is terrific. As a filmmaker, I try to make my movies immersive. I want to draw the audience out of their seats, and pull them into the adventure. That is the experience I hope to offer moviegoers no matter which format they choose at the theater. While I personally prefer watching The Hobbit: An Unexpected Journey in HFR 3D, I can assure you that every format will provide you with an incredible and immersive experience."

"HFR 3D is “different” — it won’t feel like the movies you’re used to seeing, in much the same way as the first CDs didn’t sound like vinyl records." 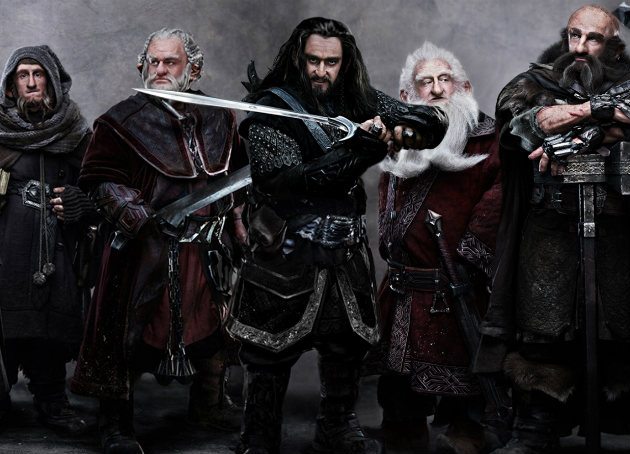 Now, you may have noticed that the previous paragraph has been written leaning towards the "HFR 3D is awesome" camp.... and thats because it is! High Frame Rate 3D is an incredible yet simple innovation that really does work. The movie, compared to other 3D movies, was incredibly different (or at least in my mind, but I do this for a living). Here is why:

In a normal 3D movie, you notice the layers. This guy is standing close to you, while the other guy is obviously behind him. It works out fine, but you can actually see the edge of whoever is on the screen. Frankly, thats not how real life is. Just look around you! With HFR 3D, the 3D effect isn't quite as pronouced. No, thats not the right way to say it... The 3D effect is more real. There is still extreme depth and "pop-off-the-screen," but it just feels natural. You feel comfortable and relaxed when it comes to your eyes. Its really tough to explain. The smoke from Gandalf's pipe swirls around inside the theater, and jagged rocks protrude from the edges of the screen. But its like they are with you - not just in front of you. Trust me, this will be the new standard in 3D.

If you don't read anything else, read this:

This is a great movie with an epic adventure, tons of action, and a perfect storyline. On top of that, the HFR 3D is extremely immersive and natural compared to other 3D movies. Go see this movie. Go see it in HFR 3D. 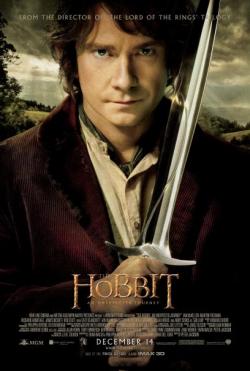 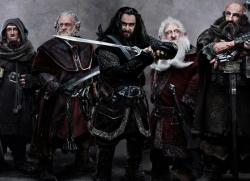 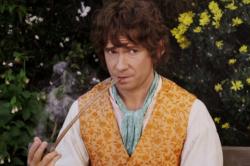