Remember that big computer company Microsoft? Remember that old book Fahrenheit 451? It looks like predictions of the 'future' made in the book are coming true. 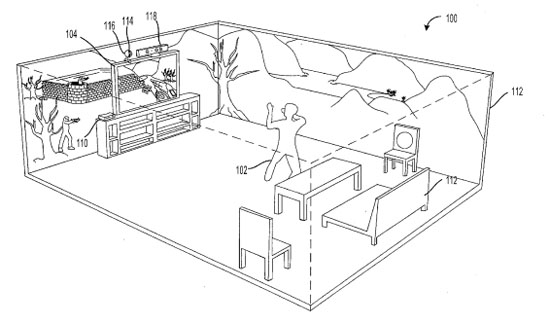 Microsoft has filed a patent application for an immersive 3D gaming technology that will stem off of the Xbox Kinect. This new take on gaming will feature a projection system, which will include a 3D depth camera that emits infrared light to determine where the player and objects are. In addition to that, this new gaming system may incorporate technology already found in Microsoft's Holodesk. Apparently, the screen would be able to be projected onto any surface that surrounds you. The patent explains the details quite well: 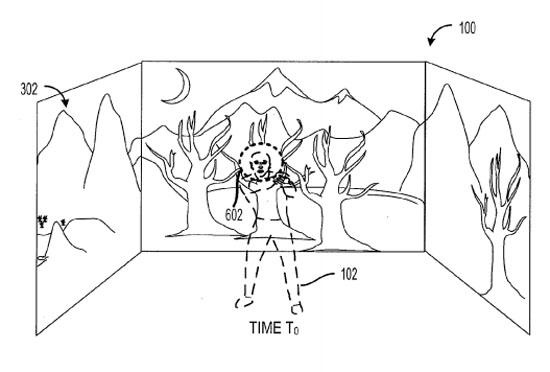 If this technology is all its cracked up to be, gamers will truly have no reason to ever want to leave their room. Imagine enemies creeping up behind you, bombs exploding right in front of you, hot girls right next to you... see, no need to leave your room. 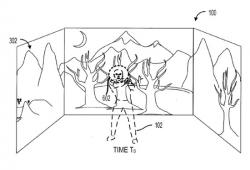