3D Printing is getting huge. So huge, in fact, that people are realizing the need for other devices to support 3D printing. This is where 3D scanners come in.


3D scanning, like many "new" devices that have been coming out, is not a new idea. The biggest issue with 3D scanning has been that a scanner itself - with all its crazy lasers and gyros and stuff - can be crazy expensive. Creaform's GoScan, which was released just last year, is $25,000.

3D Systems has other ideas. They have launched a professional quality product for an incredible price: the Sense 3D Scanner, for only $399. This handheld 3D scanner brings a world of hurt to MakerBot's recently released desktop 3D scanner called the Digitizer (which is wicked expensive at $1000, relatively). Even the cheapest 3D scanner we know of, Rubicon, is $199... but thats still desktop only.

Sense can scan an area up to 10 feet cubed. You can scan small stuff too. Kids favorite toy broke and you need a new one? Got it. Want to see how your car looks with different wheels? Yep. Want to scan your friends face to make him look like Pinocchio? Of course!

Theres not much more I can say. For the price, this is an amazing tool. Oh yeah, you get a 1 year warranty and you can buy it right now. Take that, Kickstarter projects!

See all the info at Cubify.com 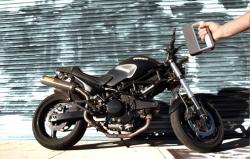 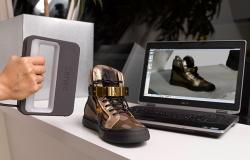 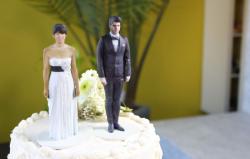 3D Systems Partners with NOOKA Timepieces to Create Custom 3D Printed Watch Bands
If you like custom 3D printed shenanigans, youâve come to the right place. These new watchbands are made just for you, and paired with your favorite Zub 40 timepiece from NOOKA and courtesy of 3D...

3D Systems announced today that it has acquired COWEB
With plans to integrate the COWEB figurine business into the Cubify platform. ...